The exact date of the Congregation’s founding is uncertain.  However, by 1923, a group known as Chevra Adath Israel had organized and held its first services in a store on Monroe Street, Passaic.  It was the first synagogue to be established in Passaic west of the Erie Railroad tracks (now the Main Avenue mall).

The Congregation was incorporated as Chevra Adath Israel on Tuesday, December 8, 1925 (the incorporation papers are in the vault!).  For several years the Congregation collected pennies, nickels and dimes for a building fund which culminated in the purchase of a lot at Tulip and Montgomery Streets.  A one-story structure was built and High Holiday services were first conducted in the new building in 1928.

In 1935, a group of dedicated young men, consisting primarily of local clothing contractors, spearheaded a movement to complete the upper stories of the synagogue on Tulip street, which eventually was accomplished in 1937.  Ten years later, the Congregation celebrated the burning of its mortgage.

In 1938, Adas engaged its first rabbi, Rabbi Leon Katz, a recent Smicha graduate of Yeshiva University.  Unlike many Orthodox rabbis at the time, Rabbi Katz’s primary language was English.  Rabbi Katz would remain as the Congregation’s spiritual leader for 46 years.

One of Rabbi Katz’s first acts was the establishment of the Tifereth Tzvi Hebrew School, the first congregational school in the city.  (The school was named after the father of Mr. Louis Cooper, a prominent member.)  Previously, children in Passaic’s Second Ward had received their Hebrew education in a private school at Madison Street, corner Myrtle Avenue, under the direction of Mr. Hyman Witty.  The private school was merged into the Congregation’s school in 1938, and Mr. Witty became a mainstay of the faculty.  Many of today’s “old time Passaicites” remember Mr. Witty well.

In 1943, the Congregation formed, in memory of one of its most prominent members, The Israel Kleinman Memorial Foundation for Higher Hebrew Education.  The lot adjacent to the synagogue was purchased for construction of a Hebrew School, but because of the war, the plans were temporarily shelved.

On February 17, 1946, Rabbi Katz married Rhea Herzog of New York.  As a wedding gift, the Congregation presented Rabbi Katz with a life contract.

After World War II, Passaic’s Jewish population began to shift to the city’s Third Ward.  In 1950, building plans for Tulip Street were abandoned, and a house at 316 Van Houten Avenue was purchased.  Services and afternoon classes were held there in addition to those at Tulip Street.

The Van Houten Avenue site proved to be inadequate for the planned expansion, and on May 29,1955, the Congregation purchased property at 565-573 Broadway.  A fund raising drive was launched to erect a new synagogue center at that location.

At the same time, The Passaic Hebrew Institute was looking for a new site for its Hillel Academy Day School.  In March of 1957 the two organizations reached an agreement.  The original building plans were augmented to accommodate the needs of the school.  Hillel contributed $90,000 to help meet the added costs.  The total cost of the building now reached a half million dollars.

Ground was broken for the Adas Israel Synagogue Center on May 5, 1957.  On September 6,1958, at midnight, the first Selichoth service was held in the yet incomplete sanctuary.  The cornerstone was laid on October 12, 1958, and the dedication ceremonies were held during the weekend of September 18-20, 1959.  Adas Israel had become the first Passaic congregation to move from the older part of town to the Third Ward.

Dedication ceremonies were held on September 25, 1966 for the Louis and Fannie Simkin Beth Midrash, a gift of the David Tannenbaum and Simkin families.  The Simkin Chapel is used daily for services and for regular classes and meetings.  The parking lot adjacent to the synagogue was acquired in 1969.  However, it was not until May 2, 1971, when the beautiful stained glass windows were finally installed, that the building could be called complete.

From the opening of the Van Houten Avenue “Annex” in 1950, the Congregation had maintained two houses of worship.  Rabbi Katz would spend alternate Sabbaths in each synagogue.  Gradually, however, more and more of the Congregation’s activities were held at the new Synagogue Center.  At the same time, the neighborhood near the original building had deteriorated, and attendance dwindled.  The Congregation regretfully agreed to close its original home and sell the property in 1969.

After a lifetime of dedicated service, Rabbi Katz retired in June 1984, and was named Rabbi Emeritus.  That July another Smicha graduate of Yeshiva University, Rabbi Dr. Solomon F. Rybak, was appointed as the Congregation’s spiritual leader.  He moved into the community with his wife, Shoshana, and their three children.

On May 14, 1995, the Congregation honored Rabbi and Rebbetzen Rybak for a decade of service to the synagogue and the community.  (The celebration had to be delayed a year due to the unfortunate death of the Rabbi’s mother the previous year.)

In 2020, the merging of both the Adas Sfard and the Adas Ashkenaz minyanim shepherded a the current era of Congregation Adas Israel as it continues to meet the needs of its members and the wider community.  Under Rabbi Novoseller, the Adas looks forward with confidence to its next century of service. 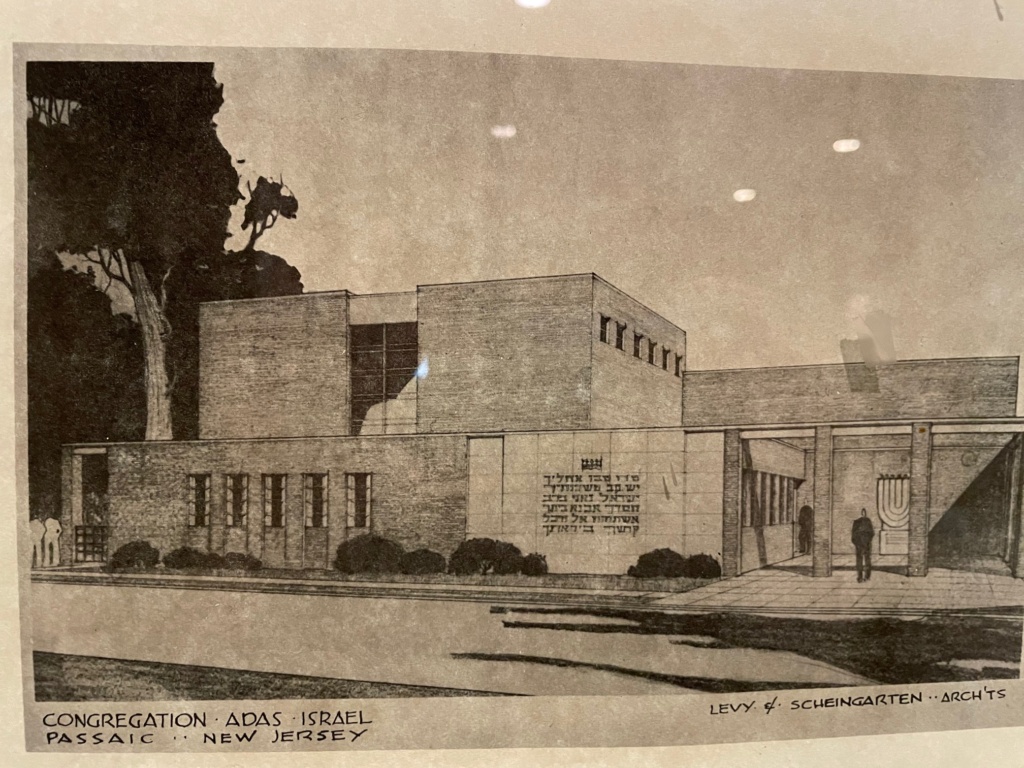 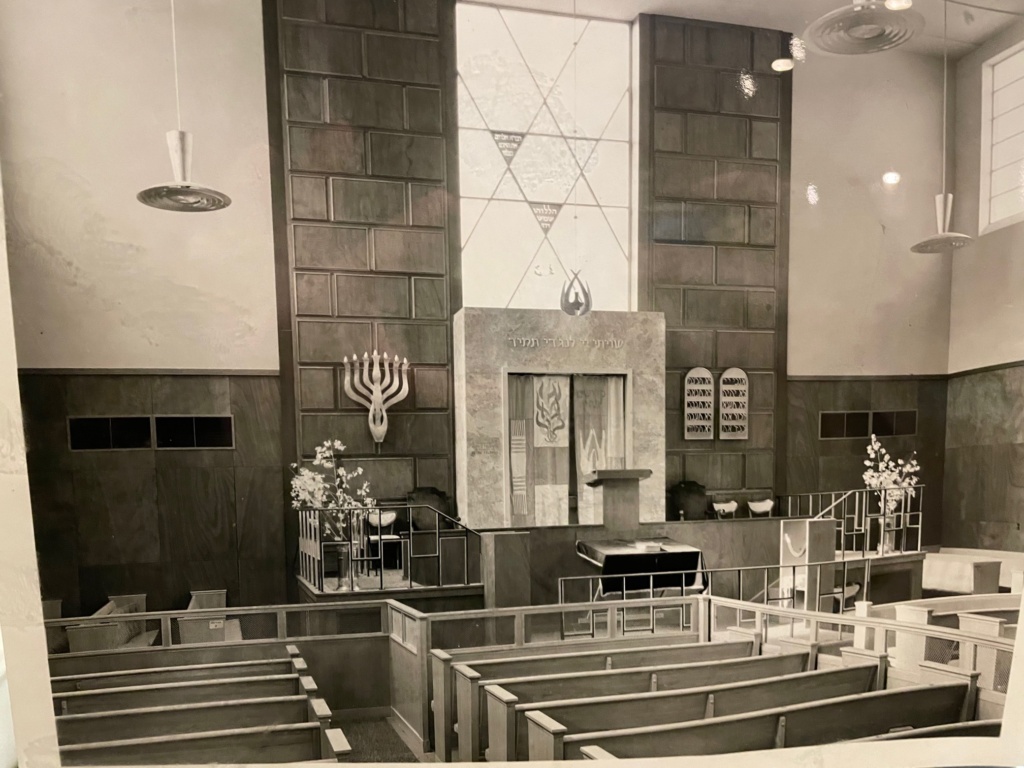 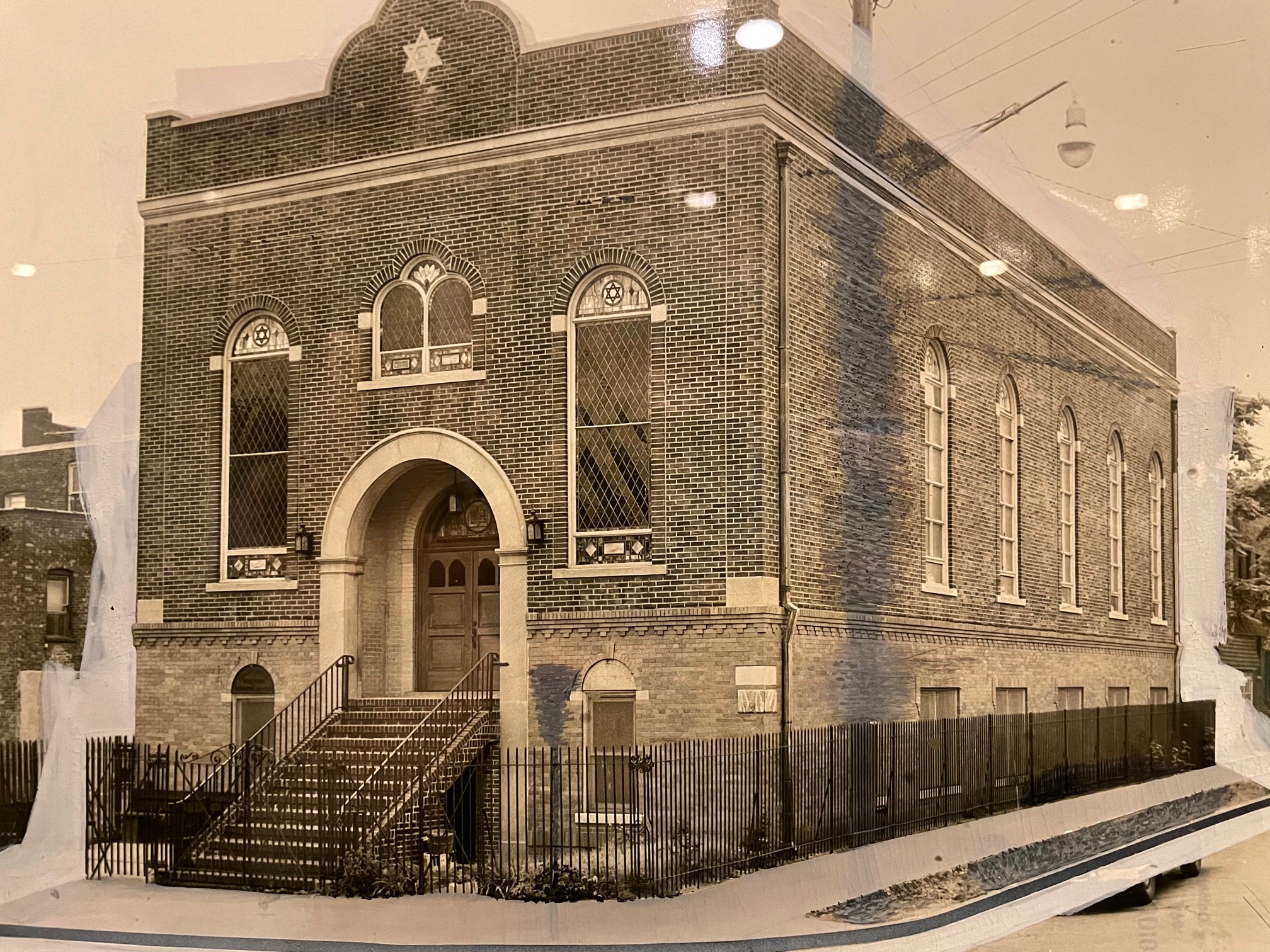